With time there are many variations coming with TV vertical screen resolution.

In the latest scenario, there has been a lot of discussions among the users regarding the similarity and differences of the new 1280×720 and 1920×1080 resolutions.

1080p, or what we refer to as Full HD, looks better at a glance, but 720p isn’t that far behind in image quality and clearity, especially if one is using a smaller screen when compared.

Still figuring out or deciding which type of resolution to use is still challenging for many users. It’s much more complicated and the user is required to have full correct and accurate knowledge of both the resolutions.

Just for the time when we all heard about the image resolution 1280×720 was the first HDTV at 720p. It was also the first resolution that got qualified for a high definition for our viewing standards.

Not only this , this resolution increased its customer satisfaction and raised the standard.

1280×720  is nothing but denies that the image has a total of 1280 vertical and 720 horizontal lines. After multiplying, we get a total of 921,600 pixels within the screen itself.  The “p” that we see here in 720p means progressive scanning that tells that screen is capable of drawing all of its pixels at the same time and it leads to creating the image.

The only thing with this resolution is that the smaller the screen is the clearer the picture is.

However, if the user is having and using a 720p TV, it still is the standard for HDTV.

Advantages And Disadvantages OF 1280X720

By seeing today’s standard, 921600 pixels is not considered bad. This is useful until one has a big giant screen to watch.

No doubt 720p is the best choice for maximum population but still not for all. There are people who look for a full HD screen.

Initially 1080i was the standard one but now it has changed, as it shows only half of the frame.

1080p is what a full HD resolution is. It has more than twice the number of pixels almost from 720p.

It is also successful in providing smoother and clearer images.

The reason why people can enjoy such a comfortable experience is because of the number of its pixels.

There are some reasons that make this resolution a bit of concern as well. They are-

Apart from these, there is no doubt that 1080p has proved to give a luxury feeling to its users. One can now have a full HD experience just by sitting at home.

It is the most significant factor that any user looks for.

Undoubtedly 1920×1080 has better picture quality and the best till date.

1920×1080 gives the best viewing experience to its users with all luxury feelings.

720p is still used by many of the creators as a base for content creating such as videos as it is basic and useful. 720p remains to be the standard for HDTV gurantting to give a great viewing experience.

Both the resolutions are best at their own place. It’s on the users to decide according to their needs and demands and comfort which one to choose. 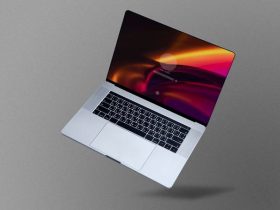 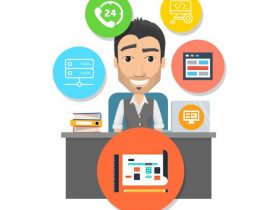 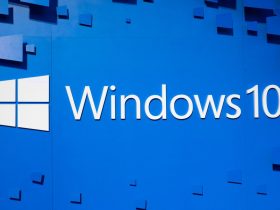 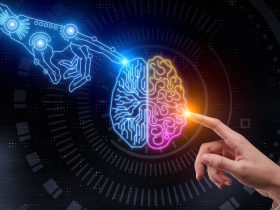