Media and technology have made both learning and information sharing easier and fun for adults and children. However, they also come with several advantages and disadvantages if misused. 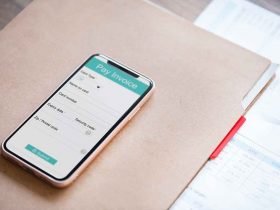 Media and technology have made both learning and information sharing easier and fun for adults and children. However, they also come with several advantages and disadvantages if misused.

Television has a significant influence on people. A lot of people tend to build both good and bad habits towards the use of television. Contrary to what certain people think, TV is not bad. Several programs and shows that are capable of building good and productive habits in people.

Television can help to change the attitude and behavior of individuals for good. There are several questions you must ask about television habits which include:

Many television channels are specifically dedicated to providing informative and educational content for viewers. Such channels only broadcast contents relating to craft, geography, science, math, and history.

Additionally, television helps to serve as a platform where people can learn different languages. If you can build a habit of watching such educational channels, you will become more informed over time.

One of the main reasons people watch television is for the sake of entertainment. Before building a habit of watching tv or specific programs, ensure you find out if it can entertain you. The colorful display and clear sounds on the screen should be able to appeal to you hence serving as a source of relaxation.

However, ensure the content of the channel is appropriate for your age and sensitivity.

Television shows are not just meant to entertain you. The best television shows, programs, and channels must be able to inspire viewers. While educational channels encourage people to try new things, other channels should be there to inspire individuals to attain great heights in science, arts, music, movie, and other sectors.

Does it Expose you to Different Cultures?

Television can help to improve your knowledge of different cultures and countries. If you can build a good habit of watching such programs, it will be one that will help in broadening your understanding of world cultures, lifestyles, and traditions.

Does it Encourage Physical Activities?

It is no longer news that a sedentary lifestyle is not suitable for the body. As a result, a television channel or program should be able to build in people the desire to get involved in sports and other physical activities.

It should air sports, like soccer, tennis, basketball, and baseball. Even more, it should be able to inform them about the various rules of the gameplay.

Can it Affect Brain Development?

Although television has several advantages, there is also a need to limit your exposure to it. Research has shown that prolonged exposure to watching TV can affect not just the eyes but also the human brain.

You must ensure you limit the amount of time you spent in front of your television. Instead, engage in other productive activities.

Does it Impact Social Development?

Addiction to television programs and channels can affect your social development as it will prevent you from effectively socializing. If watching television is already costing you your social life, then it is time to limit your TV watching.

Television is capable of eating your time to the point where it affects your interaction with your peers, colleagues, and neighbors. This is capable of transforming your understanding and knowledge of social behaviors and interactions.

How to Improve your Television Habits?

To improve your television habits, you will need to carefully select appropriate channels and programs capable of building you mentally, socially, and in other areas.

Reducing the total time you spend in front of your television will also reduce the adverse effects it has on you. Since habits and addiction build up through constant TV watching, the best way to overcomes the habits will be to starve it.

In all, television has both positive and negative effects on an individual. Constant watching of television can influence certain habits and attitudes in you.

However, it is essential first to ask yourself the questions above before building a habit of watching television. 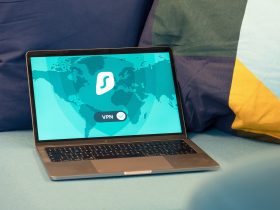 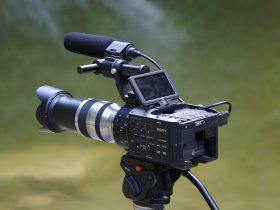 Why is the World Going Gaga for the Vingo App? 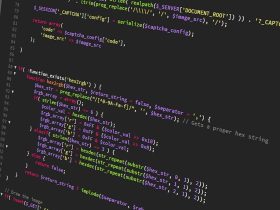 What is a web development framework? 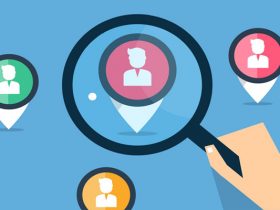